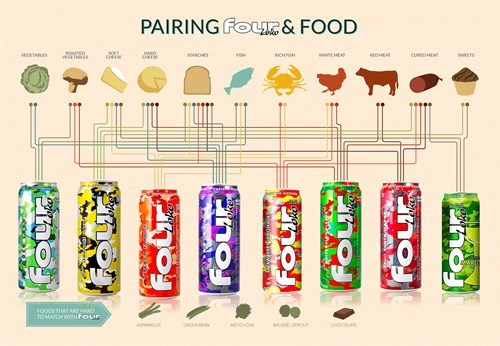 Well apparently it’s even been kicking around for awhile, like c.1974 here in ‘MURICA; -interestingly developed by General Foods.
-For what? Like on breakfast-cereals,… A bit moldy yes, and -Strictly Speaking, their motivation Not health related

-BUT the effects -> Definitely health related. An important lesson for all: